Have you always wanted to go to the beach and show off those washboard abs? You work out all the time. You eat right. You take pride in your physical appearance. In short, you do everything you're supposed to do, and yet you've found you just can't achieve the sculpted, chiseled abdominal appearance you desire.

Sometimes dieting and exercising is not enough.  No matter how hard you try, you may still have a few extra pounds lying around your abdomen that won't go away no matter how hard you try.  If you're like one of the many other Manhattan and Staten Island residents who struggle with that thin, stubborn layer of fat that covers the abdominal muscles no matter how healthy you are, you'll be happy to hear there is a solution to your problems.

Our board-certified plastic surgeons can use liposuction to carefully and strategically remove fat from the stomach area, accentuating the muscles and creating the “six pack” look that so many men, and even women, value so highly.

If you live in New York, Manhattan, Staten Island or any nearby community and you want to learn more about abdominal etching, please call Allure Plastic Surgery today at (212) 661-2563 for a consultation. 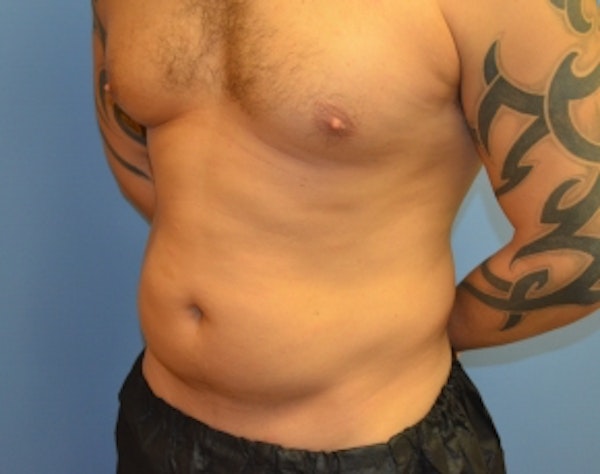 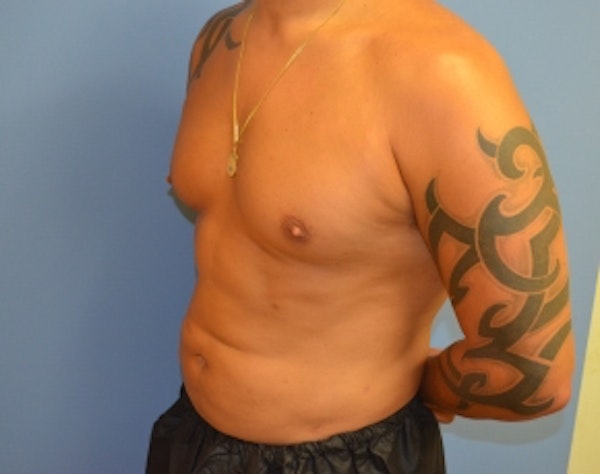 Is Abdominal Etching Right For Me?

If you're tired of doing situps and crunches and hanging leg raises trying to sculpt your ads into the six pack you desire or if you've tried all the protein shakes, salads, and healthy eating you can stand without getting the results you want, you should continue reading to learn everything you need to know about the benefits of abdominal etching and the procedure itself.

When you choose to go through with this procedure, there are a number of specific benefits you can expect to experience:

Typically, abdominal etching is performed using one of two major techniques, either liposuction or liposculpture. Given its use during other procedures, liposuction is easily the most popular form of plastic surgery today. During this procedure, the surgeon will remove fat through using a cannula that suctions the fat from the body without actually having to cut it away.

Small incisions will be made at the treatment site, before your suregon uses the cannula tool to remove the designated fat, which will then be prepared with a special fluid called tumescent and sucked into containers through tiny incisions. This technique unveils muscles underneath the fat, allowing a patient to shape what remains.

Liposculpture is an alternative, minimally invasive kind of liposuction pioneered in the 20th century.  Using this process, your surgeon shapes and sculpts the fat, just the same way a sculpture would perform his work and since some parts need more fat removed than others, fat is removed in different layers.

During liposculpture, some surgeons will use a vibrating device that allows a softer and more even removal of fat.  If needed, they may even use a third generation ultrasound therapy or laser beam to help soften and dissolve the fat.

What is the Abdominal Etching Procedure?

Before the surgery, an initial consultation is set-up to discuss the procedure and see if you're a good candidate to have it performed. During this consultation, we'll carefully review your medical history and we'll ask you to see a doctor for a physical check-up to ensure you're in good health for the surgery. After your consultation and physical check-up with your doctor, your appointment will be scheduled.

On the day of your surgery, you'll arrive at our office and the operation will begin as an outpatient procedure using either local or general anesthesia. The entire procedure will take about 90 minutes to be performed. During the procedure, your surgeon will make a series of detailed markings on your abdominal muscles, which will be used as a guide during the surgery.

After the anesthesia takes its effect, several small incisions are made in the belly button or natural creases on the abdomen. Next, a small metal tube (cannula) is inserted underneath the skin to remove excess fat using a liposuction technique, leaving the abs sculpted into the desired contours. To conclude the procedure, the incisions, which usually measure less than a quarter inch long, may or may not be closed by stitching.

Are There Risks Involved?

As with most surgical procedures, it's important for you to understand the risks and complications, before undergoing surgery. While most of them are quite uncommon, especially after a proper consultation and pre-surgery physical check-up, some patients can experience the following:

Since our plastic surgeons use SmartLipo®, an innovative version of the liposuction procedure that uses lasers to liquefy fat cells before they are removed, any trauma to the surrounding tissue is greatly reduced and recovery time can be much shorter as well.

After the surgery has been completed, it's important you take enough time for recovery. Fortunately, most patients are able to return to work within 24 to 48 hours after the abdominal etching procedure. While you can expect some bruising and swelling immediately following the procedure, it usually fades within a week or so afterwards.

To help keep the swelling down and properly guide your recovery process, your surgeon will recommend you wear a velcro compression garment around your waist for about two weeks after your abdominal etching procedure. This will allow you to minimize swelling as you heal.

While you can go back to work in about a week, strenuous activities and lifting of heavy objects should be avoided in the first week or two after the surgery. During your initial consultation and after your surgery has been completed, your surgeon will advise you on the best ways of preventing those abdominal fat deposits from coming back, including a guide to follow and stick to.

Since the excess fat is removed and the remaining tissue is sculpted into the six-pack look you desire, the results of an abdominal etching procedure are typically visible within six months to a year, but will last for as long as you continue to stay in shape.

Our plastic surgeons will describe your recovery timeline and expected results in more detail in person, but it's important to be patient after your procedure.  If you're a resident of Manhattan or any other nearby community and you think abdominal etching might be right for you, please call Allure Plastic Surgery today at (212) 661-2563 for a consultation.